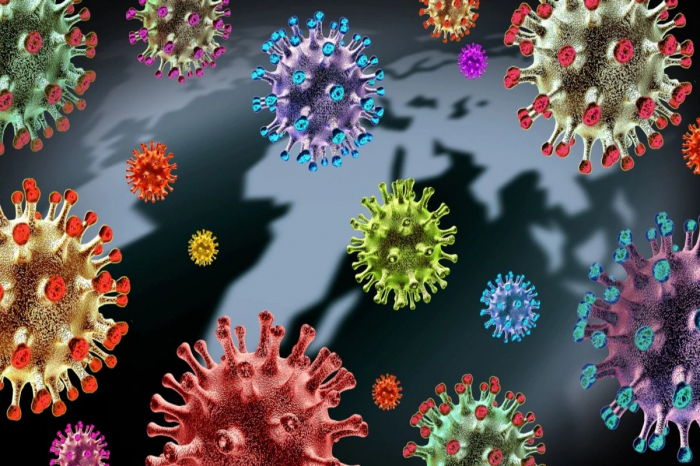 Dutch health authorities said on Saturday they had detected 61 COVID-19 cases among people who flew from South Africa on Friday and were now conducting further testing to see whether any are infected with the recently discovered Omicron variant.

The cases were discovered among around 600 passengers who arrived at Amsterdam's Schiphol Airport on two flights on Friday before the Dutch government halted air traffic from southern Africa due to concerns over the variant.

The passengers from the flights were kept separated from other travellers and those that tested positive are being kept in isolation at a hotel near the airport.

A spokesperson for the Dutch health ministry said it would not be known until later Saturday whether any of passengers are infected with the new variant.

A spokesperson for KLM, the Dutch arm of Air France (AIRF.PA), said the airline was trying to determine what rules were in place as of Friday morning to prevent people with COVID-19 infections from boarding the flights, which departed from Cape Town and Johannesburg.

Rules on the company's website said passengers had to present a negative COVID-19 "rapid antigen" test result taken 24 hours before departure but were not required to show proof of vaccination.

A spokesperson for the health authorities in Kennemerland, the Dutch region that oversees Schiphol, said the positive cases were being analysed by the National Institute for Health (RIVM).

Passengers on the two KLM flights said they were kept waiting on the tarmac for hours. read more

"Vigorous applause because there is a BUS that has come to take us ... somewhere," tweeted New York Times journalist Stephanie Nolen, a passenger on the flight from Johannesburg, during the long wait on Friday.

"Bus to a hall to a huge queue. I can see COVID testers in bright blue PPE far on the distance. Still no snacks for the sad babies," she added in a second tweet.

On Saturday, Nolan tweeted that she tested negative and was awaiting a further flight to Canada. Passengers remaining in the Netherlands are required to quarantine at home for 5 days.

The new variant has been detected just as many European countries are grappling with a surge in coronavirus cases.