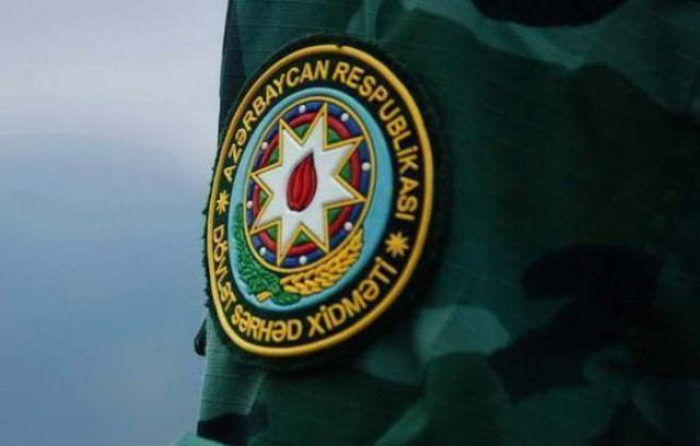 The Azerbaijani State Border Service has published the names of the military who died and were injured in the crash of a military helicopter at the Garaheybat training ground in the Khizi district, AzVision.az reports.

During the crash the following servicemen were killed:

The leadership of the State Border Service extends its deepest condolences to the families and relatives of those, who lost their lives in the accident and wishes a speedy recovery to the injured.

Note, today at about 10:40 am (GMT +4), a military helicopter of the State Border Service crashed during training flights at the Garaheybat Training Centre in Khizi district.