Azerbaijan is known for its cultural diversity, Gunay Afandiyeva says 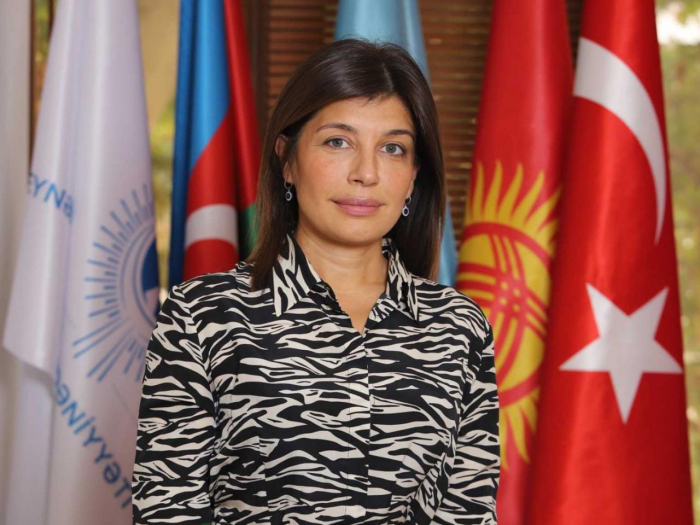 Azerbaijan is known for its diverse religious communities, ethnic groups and cultural diversity, President of the International Fund for Turkic Culture and Heritage Gunay Afandiyeva said at the Peace4Culture Partners Forum 2021 held at ADA University in Baku, AzVision.az reports.

"Representatives of all peoples living in Azerbaijan believe in sustainable world," Afandiyeva said.

"The victory in second Karabakh war is inscribed in gold letters in our history. This is extremely important for the entire Turkic world. The realities of Karabakh, its historical and cultural heritage are very important," she said.

The event, which is jointly organized by the UN Alliance of Civilizations, ISESCO, ADA University and the Ministry of Culture of Azerbaijan, is attended by the leadership and representatives of a number of international organizations, global institutions specializing in promoting peace, local government agencies and the diplomatic corps.