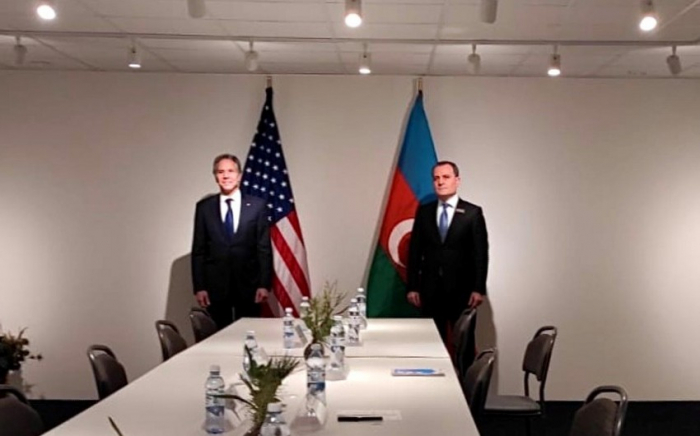 At the meeting, the sides discussed issues on the bilateral agenda, including the development of cooperation in the economic, energy, security and other areas.

During the conversation, the contribution of Azerbaijan to the energy sector was noted, it was also emphasized that Azerbaijan is both an initiator and executor of important oil and gas projects, and acts as an important factor in the energy security of the European Union.

The US official praised cooperation with Azerbaijan on international peace and security issues, including Azerbaijan's activities in Afghanistan.

The role of Azerbaijan in combating organized crime, terrorism, illicit drug trafficking, a number of threats and challenges to peace and security was stressed.

At the meeting, the sides also discussed regional and global issues of mutual interest.