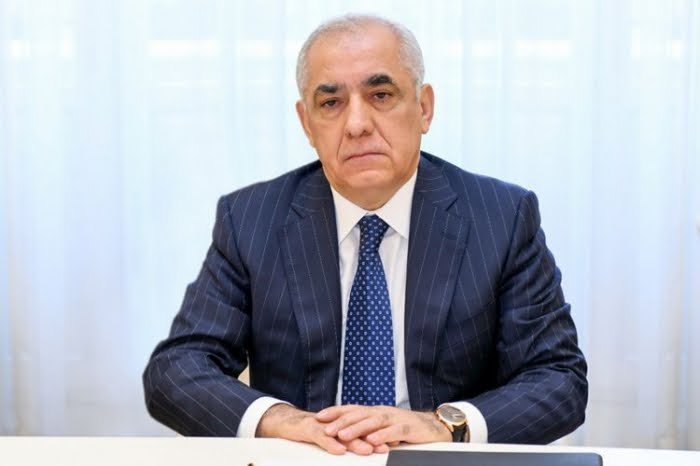 The opening of the Zangazur corridor is one of the most important issues, Azerbaijani Prime Minister Ali Asadov said at a plenary session of the Milli Majlis (parliament) on Friday, AzVision.az reports.

The prime minister noted that after victory in the second Karabakh war, Azerbaijan is confidently looking into the future.

"The opening of transport corridors in the region meets the interests of Azerbaijan," Asadov added.