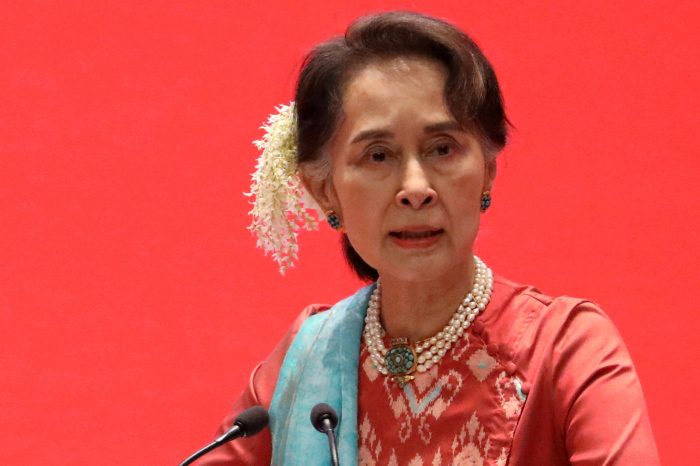 Ousted Myanmar leader Aung San Suu Kyi has been sentenced to four years in prison, in the first in a series of verdicts that could jail her for life, AzVision.az reports citing BBC.

She was found guilty on charges of inciting dissent and breaking Covid rules under a natural disasters law.

Ms Suu Kyi faces 11 charges in total, all of which she has denied.

She has been under house arrest since February when the military launched a coup, toppling her elected civilian government and detaining leaders.

It is not clear when or if Ms Suu Kyi will be placed in prison.

The 76-year-old has been slapped with an array of charges, including multiple counts of corruption and violating the official secrets act.