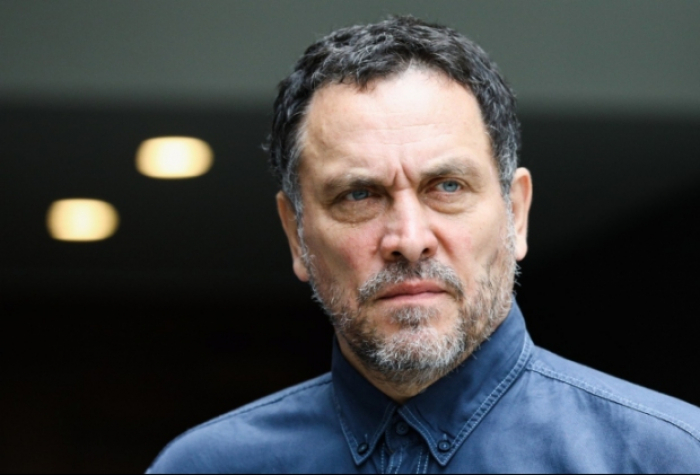 "I have no idea what the results of the upcoming meeting of Azerbaijani and Armenian leaders in Brussels will be. However, I positively assess any negotiation process in this situation," well-known Russian political analyst, TV presenter, and public figure Maxim Shevchenko said in his interview to the caliber. az

"If the EU confirms commitment to the inviolability of the borders that Armenia and Azerbaijan had at the time of the collapse of the USSR, the results will be great. I am convinced that the upcoming meeting brings us closer to the border delimitation and a peaceful environment in the South Caucasus," the journalist added.

Speaking about the prospect of the settlement of the relations between Azerbaijan and Armenia, the political analyst stressed the importance of the complete withdrawal of all illegal Armenian formations from Azerbaijani territories.

The journalist also shared his views about his recent visit to Shusha: " After my recent visit to Shusha, I became fully confident that Azerbaijan will make Karabakh one of the most modern infrastructures in the world under the leadership of President Ilham Aliyev. I can assure you that Armenians will ask to live in Shusha en masse."

"Political and economic crises make Armenians leave their country. The policy, on which the Armenians have been trying to speculate for thirty years, has been destroyed. They need to relinquish chauvinism, radical nationalism, and their claims on their roles in history. Then, there will be good relations with Turkey and Azerbaijan.

Azerbaijan is a strong country. The powerful side always looks at things differently. Therefore, I am sure that everything will be fine," Shevchenko noted.