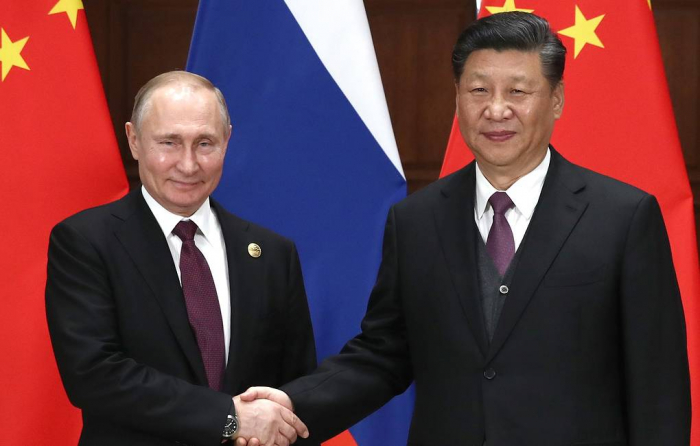 "The sides will sum up the results of the joint work in 2021 for developing Russian-Chinese comprehensive strategic partnership and discuss the priorities of cooperation in the future," the statement says.

The Russian and Chinese leaders are also planning to exchange opinions on pressing global and regional issues," the Kremlin press office added.

Chinese Foreign Ministry Spokesman Hua Chunying announced earlier on Monday that China’s leader Xi Jinping was planning to hold a meeting with President of Russia Vladimir Putin via a video conference on December 15. The spokesman gave no other details.

China’s leader Xi Jinping and President of Russia Vladimir Putin held their previous meeting via a video conference on June 28. The meeting was timed for the 20th anniversary of the Russian-Chinese Treaty on Good Neighborly Relations, Friendship and Cooperation.