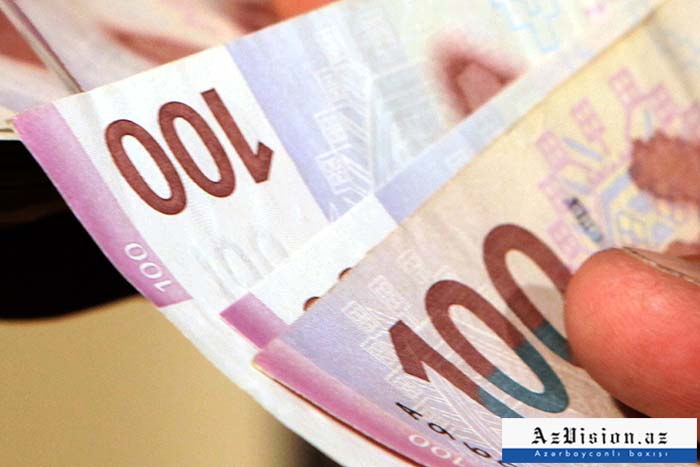 Azerbaijan's President Ilham Aliyev has signed a decree on amendments to his decree "On the increasing the amount of social benefits" No. 973 dated August 29, 2013, AzVision.az reports.

Under the new decree, the amount of the old-age pension will be increased from 130 to 180 manats in Azerbaijan next year.