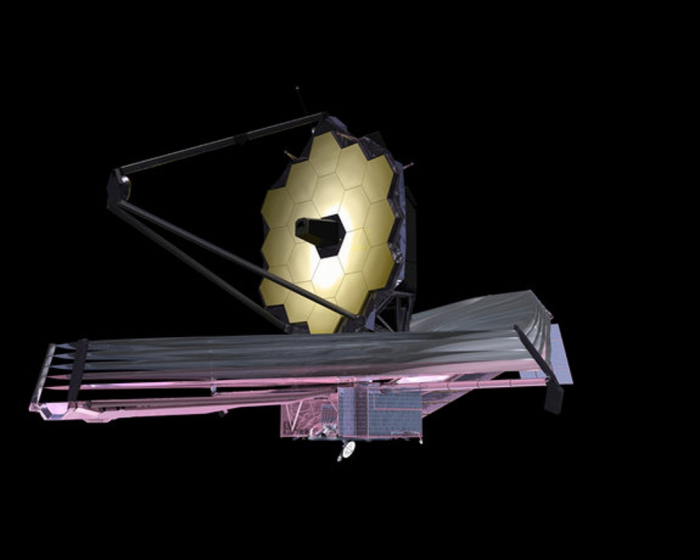 Nasa has launched a powerful infrared telescope, a successor to Hubble, which scientists believe will be the most important space-science observatory of the next decade.

The $9bn James Webb space telescope was packed into the cargo bay of an Ariane 5 rocket that blasted off from the European Space Agency’s (ESA) launch base in French Guiana at 12.20pm on Saturday.

If all goes according to plan, the instrument is to be released from the French-built rocket after a 26-minute ride into space, before spending a month coasting towards its destination in solar orbit about a million miles from Earth – roughly four times more distant than the moon.