US, Azerbaijan will proudly celebrate 30th anniversary of partnership next year – Embassy 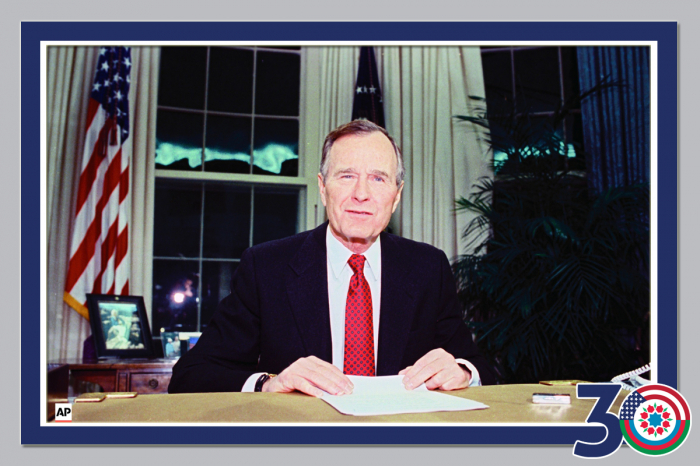 The United States and Azerbaijan will be proudly celebrating the 25th anniversary of the partnership next year, the US Embassy in Baku wrote on Twitter, AzVision.az reports.

“30 years ago, on December 25, 1991, President George H. W. Bush announced the United States' recognition of the independence of Azerbaijan after the dissolution of the Soviet Union. Next year we will be proudly celebrating the 30th anniversary of our partnership,” the embassy tweeted.