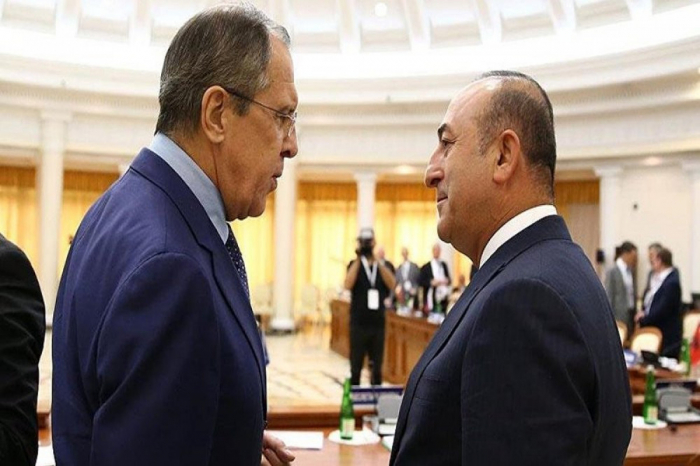 Russian and Turkish Foreign Ministers Sergey Lavrov and Mevlut Cavusoglu highly evaluated the first meeting in the "3 + 3" format on the normalization of the situation in the South Caucasus and the development of cooperation which was held in Moscow on December 10, 2021, AzVision.az reports.

The FMs talked about the situation in the South Caucasus in a  phone conversation on January 6.

The sides agreed to hold the next meeting in the same format in the near future.

Sergey Lavrov expressed support for the efforts to normalize relations between Turkey and Armenia.