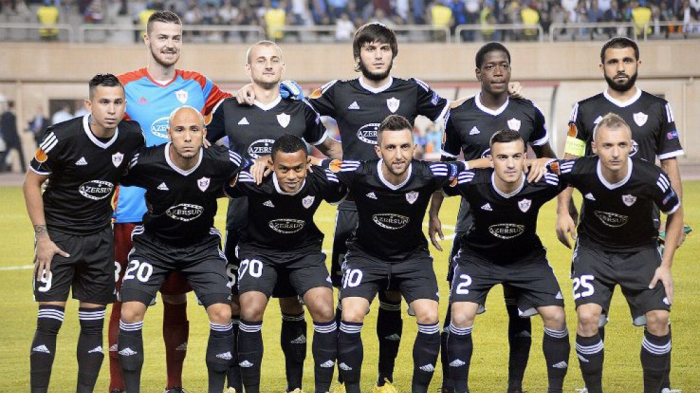 The documentary will feature the club’s archive footages, the history and its activity in Baku, and highlights of matches against world football teams.

The screenwriter of the film is Ismayil Safarali and the film director is Fuad Guliyev.