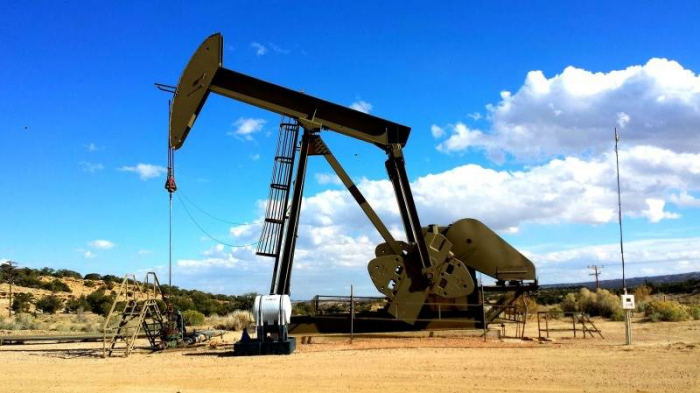 Oil prices rose on Monday, with Brent crude futures at their highest in more than three years, as investors bet supply will remain tight amid restrained output by major producers with global demand unperturbed by the Omicron coronavirus variant, AzVision.az reports citing Reuters.

The gains followed a rally last week when Brent rose 5.4% and WTI climbed 6.3%.

Frantic oil buying, driven by supply outages and signs the Omicron variant won't be as disruptive as feared for fuel demand, has pushed some crude grades to multi-year highs, suggesting the rally in Brent futures could be sustained a while longer, traders said.

"If (investment) funds increase allocation weight for crude, prices could reach their highs of 2014," he said.

The Organization of the Petroleum Exporting Countries (OPEC) and its allies - OPEC+ - are gradually relaxing output cuts implemented when demand collapsed in 2020.

But many smaller producers can't raise supply and others have been wary of pumping too much oil in case of renewed COVID-19 setbacks.

U.S. crude oil stockpiles, meanwhile, fell more than expected to their lowest levels since October 2018, but gasoline inventories surged due to weak demand, the Energy Information Administration said on Wednesday.

Sources told Reuters China plans to release oil reserves around the Lunar New Year holidays between Jan. 31 and Feb. 6 as part of a plan coordinated by the United States with other major consumers to reduce global prices. 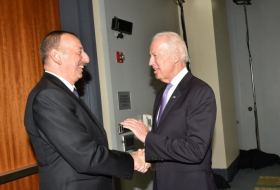 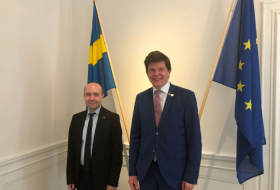