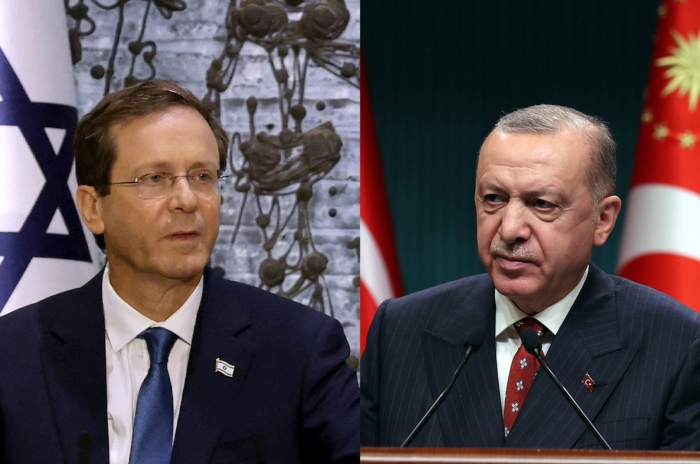 The president also touched upon the tensions in the Middle East and cooperation in the field of energy between Turkey and Israel.

“We previously had some progress in transport of Israeli gas to Europe through Turkey,” President Erdogan said.

“We, politicians, exist to maintain peace, not war,” Erdogan also added, further underlining that Turkey may use energy “as a tool for peace” if possible.

“If not, every country will decide for itself. We have not bought seismic research vessels for nothing,” the president added.

“Through those vessels, we will continue pursuing new opportunities for our nation and the region.”

Relations between Turkey and Israel hit their nadir in 2010 following an Israeli naval raid on a Turkish aid ship, the Mavi Marmara, en route to deliver humanitarian aid to the blockaded Gaza Strip. The raid killed 10 activists.

The event caused an unprecedented crisis in Turkish-Israeli relations that had been peaceful for decades. Both countries even recalled their diplomatic envoys following the incident.