Turkey, Armenia to start round trip flights next month 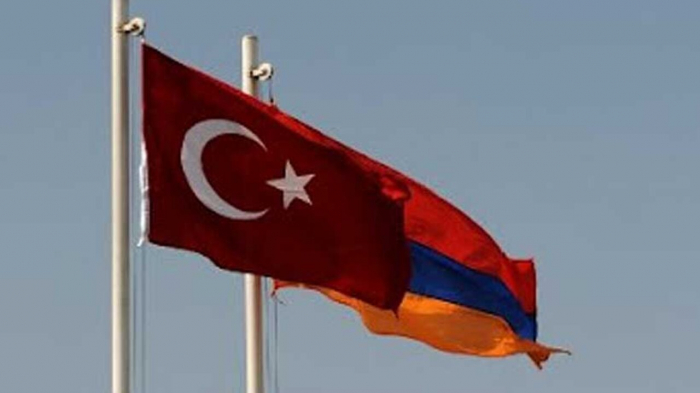 Starting Feb. 2, round trip flights will be launched between Turkey and Armenia amid ongoing discussions to normalize the long-time broken ties between the two countries, the Ministry of Transport and Infrastructure said Wednesday, AzVision.az reports citing Daily Sabah.

The announcement came less than a week after the two countries held normalization talks in Moscow.

Turkey's budget carrier Pegasus Airlines will operate the flights between Istanbul and Yerevan, three times per week and Fly One Armenia will run three flights between Yerevan and Istanbul.

The two parties agreed to continue the negotiations with the goal of full normalization without preconditions after the groundbreaking meeting.

Before the meeting, Turkey’s Foreign Minister Mevlüt Çavuşoğlu said that at the gathering, the envoys would exchange views on a road map for moving forward, including confidence-building measures.

In that context, the two officials conducted the first meeting in "a positive and constructive atmosphere" as they had "exchanged their preliminary views regarding the normalization process through dialogue between Turkey and Armenia."

Turkey has been emphasizing the need for enhanced cooperation and integration in the region following the Nagorno-Karabakh conflict between Armenia and Azerbaijan. Ankara proposed the 3+3 platform to solve ongoing problems in the Southern Caucasus and is expected hold the next round of talks.