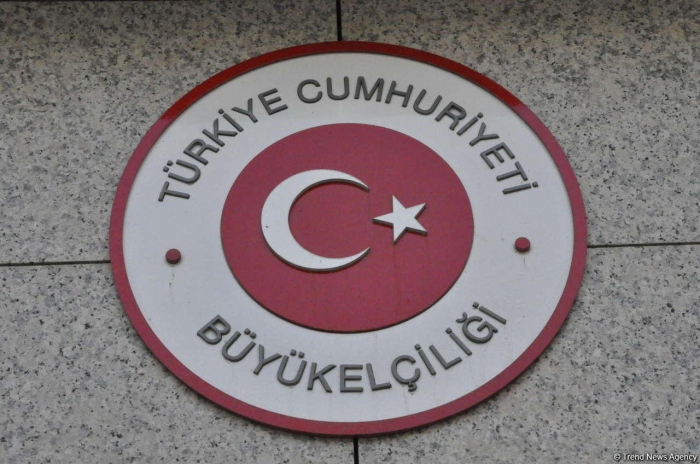 The Turkish embassy in Azerbaijan shared a publication in connection with the 32nd anniversary of the January 20 tragedy, AzVision.az reports.

“On the 32nd anniversary of the events of January 20, 1990, we revere the memory of our brothers and sisters who died as a result of the tragedy,” the embassy tweeted. “Turkey shares the grief of fraternal Azerbaijan on the Day of the Nationwide Sorrow.”

On January 20, 1990, a bloody massacre was committed against civilians who had taken to the streets and squares in protest at Armenia's territorial claims against Azerbaijan and the biased policy of the former USSR leadership.