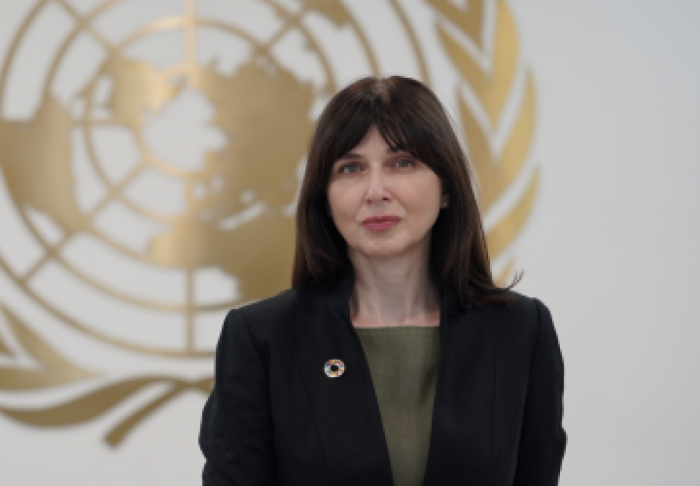 The UN Resident Coordinator in Azerbaijan Vladanka Andreeva expressed her condolences in connection with the anniversary of the January 20 tragedy, AzVision.az reports.

“On the 32nd anniversary of the January 20, 1990 tragic events, I join the people of Azerbaijan in commemoration of lives lost in the struggle for independence”, Vlakanda tweeted.

The January 20 events are a history of the struggle and heroism of the Azerbaijani people, he said.

January 20 is a day that went down in the history of Azerbaijan's fight for independence and territorial integrity.