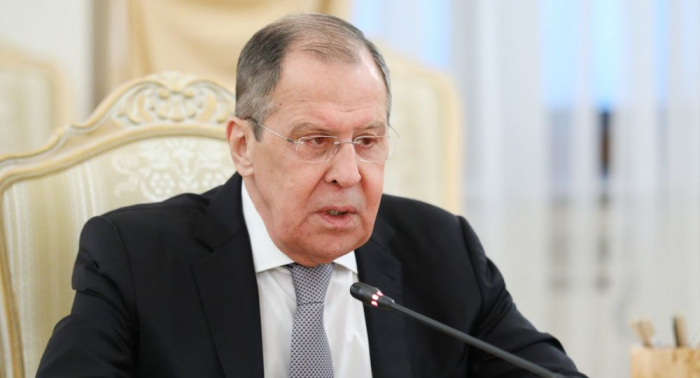 A bilateral commission on delimitation and demarcation of the Armenian-Azerbaijani border should be established and launched as soon as possible, Russian Foreign Minister Sergey Lavrov said at a press conference summing up Russia’s diplomacy in 2021.

Lavrov reiterated Russia’s readiness to provide assistance to both parties in this process.

"Moscow advocates that everyone who wants to join the process of normalizing Yerevan-Baku ties to ensure stability and security in the South Caucasus must take into account the interests of the parties and the tripartite agreements of the leaders of Azerbaijan, Armenia, and Russia," the top diplomat said.

He stressed that this year marks the 30th anniversary of the establishment of diplomatic relations between Russia and many CIS countries, including Azerbaijan.

"We are preparing a series of anniversary events. Given the cultural and educational nature of these events, we think they will be of interest to the public," Lavrov added.