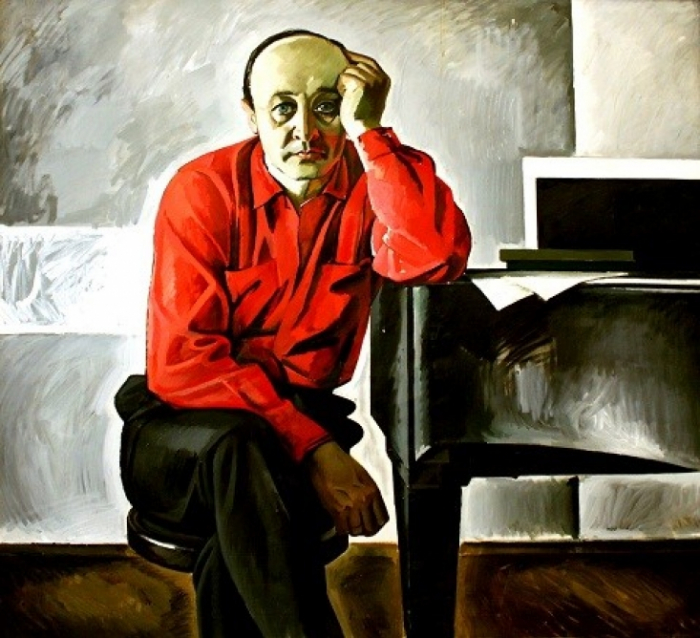 The Primorsky Stage of the Mariinsky Theater will perform "A Thousand and One Nights" ballet to mark the 100th anniversary of People’s Artist of the USSR, Azerbaijan`s prominent composer Fikrat Amirov.

"A Thousand and One Nights" ballet dedicated to the 100th anniversary of Azerbaijani composer, People's Artist of the USSR, Fikrat Amirov will be performed on the stage of the Mariinsky Theater of Russia.

"The Mariinsky is the first theatre to dedicate its performances to the anniversary of the outstanding composer, who had made a significant contribution to the development of Azerbaijani musical culture," chief choreographer of the Primorsky Stage of the Mariinsky Theatre Eldar Aliyev told reporters.

He added that, an Azerbaijani delegation is expected to attend the event on January 23.

Chief conductor and musical director of the Azerbaijan State Academic Opera and Ballet Theatre Ayyub Guliyev was invited from Baku to conduct the ballet.