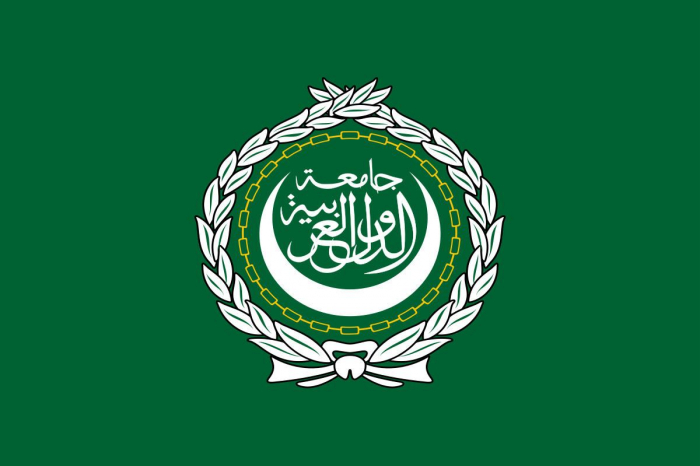 The Arab League has announced it is delaying its annual summit scheduled for March 22 in Algiers because of COVID-19 after two years of cancellations due to the pandemic, AzVision.az reports citing Al Arabiya.

“Every year, the summit is held in March, but this year, there has been a delay,” the pan-Arab organization’s assistant secretary general, Hossam Zaki, said in televised remark, a week after returning to Cairo from a visit to Algiers.

The last Arab League summit was held in Tunis in March 2019. The past two years’ gatherings have been cancelled due to the pandemic.

Zaki added that Algeria “preferred the option” of delaying the summit, noting that the critical mass of Arab leaders and high-ranking officials needed for the summit could not be guaranteed due to the public health situation.

Arab foreign ministers are expected to announce a new date for the summit during their scheduled meeting on March 9, Zaki said.

Zaki said that there were “no political reasons” behind the delay, but the time could be used to “improve political climates” in the region.

The summit is important for Algeria, which has been seeking to expand its political sphere of influence, against the backdrop of heightened tensions with Morocco.

No agenda has been announced for this year’s summit, but the Arab world remains plagued with multiple conflicts and crises.