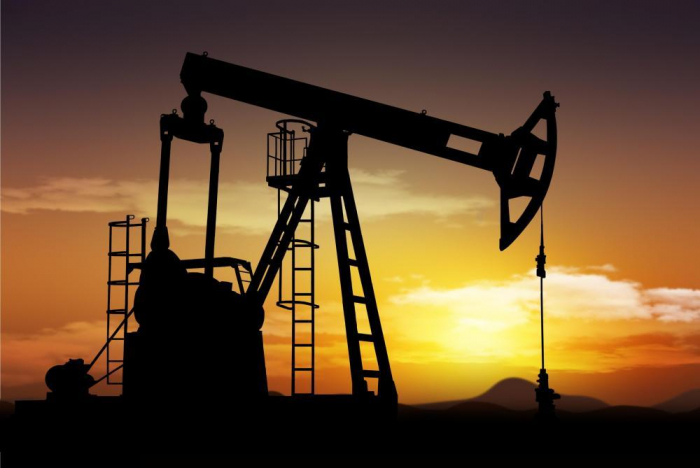 Both Brent and WTI are set to rise for a sixth week, the longest weekly streak since October, when Brent prices climbed for seven weeks while WTI gained for nine.

"Where Brent crosses $90 level, we see some selling from a sense of accomplishment, but investors start buying again when the prices fall a little as they remain cautious about possible supply disruptions due to rising geopolitical tensions," said Tatsufumi Okoshi, senior economist at Nomura Securities.

"The market expects supply will stay tight as the OPEC+ is seen to keep the existing policy of gradual increase in production," he said

The market is focusing on a Feb. 2 meeting of the Organization of the Petroleum Exporting Countries (OPEC) and allies led by Russia, a group known as OPEC+.

OPEC+ is likely to stick with a planned rise in its oil output target for March, several sources in the group told Reuters.

An increase in oil output by producer nations cashing in on expensive crude has depleted the cushion of spare capacity that protects the market from sudden shocks and raised the risk of price spikes or even fuel shortages.

"OPEC has been struggling to increase output in line with the agreed rise in quotas ... In effect, spare capacity is at a level which may not be enough to cover any geopolitical disruptions," analysts from ANZ Research said in a note on Friday.

"We see the market remaining in deficit in Q1 2022. With supply constraints likely to be a feature of the oil market for a while, we see markets pricing in a sizeable risk premium," said ANZ, adding that it raised its short-term oil price target to $95 per barrel.

On the demand side, crude oil imports in China, the world's biggest importer of the commodity, could rebound by a much as 7% this year, reversing 2021's rare decline as buyers step up purchases for new refining units and to replenish low inventories, analysts and oil company officials said.