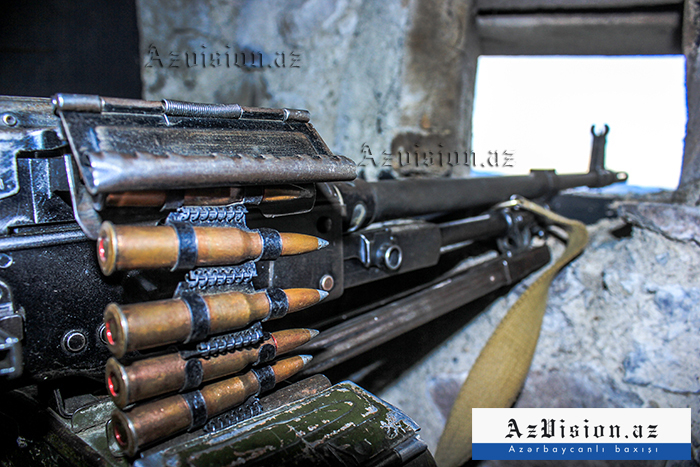 On January 27, starting from 08:58 PM to 11:00 PM, the Armenian armed forces units from the positions in Chinarli settlement of the Tovuzgala region of the state border using small arms periodically subjected to fire the positions of the Azerbaijan Army in the direction of Kokhanebi settlement of the Tovuz region, AzVision.az reports citing the press service of Azerbaijan's Defense Ministry.

Relevant measures have been taken by the Azerbaijan Army Units stationed in this direction.

There are no losses among the military personnel and equipment of the Azerbaijan Army. 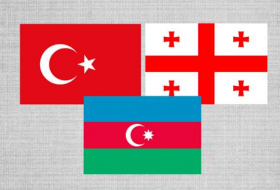