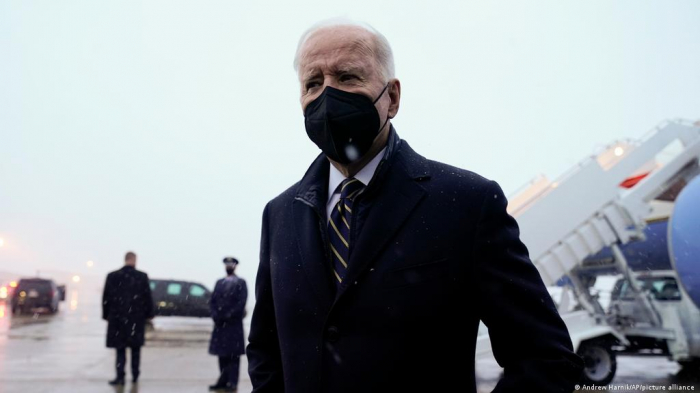 US President Biden said Friday he plans to send a small number of U.S. forces to Eastern Europe in the “near term”, AzVision.az reports citing The Hill.

“I’ll be moving troops to Eastern Europe in the NATO countries in the near term,” Biden told reporters at Joint Base Andrews upon returning from a trip to Pittsburgh. “Not too many.”

The Pentagon has put 8,500 troops on heightened alert for potential deployment to NATO countries in Eastern Europe,nand Biden’s comments seemed to signal definitively that at least some of those forces would deploy soon. Most of the troops are expected to join a NATO rapid response force in Eastern Europe.