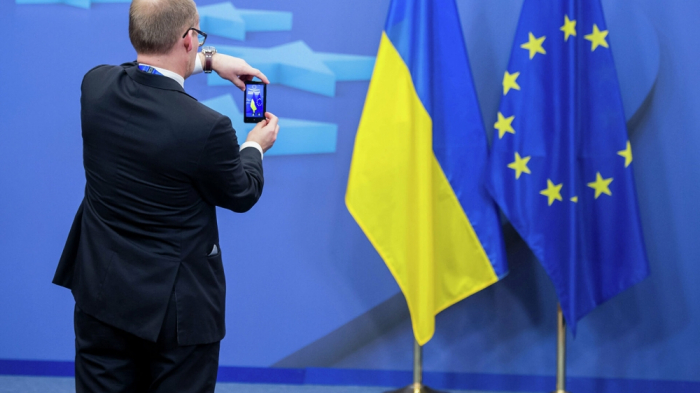 The European Union has officially registered Ukraine’s application for membership in the EU.

Head of the Mission of Ukraine to the European Union Vsevolod Chentsov wrote this on Twitter.

Chentsov informed that he handed over Ukraine’s application for the EU membership signed by President of Ukraine Volodymyr Zelensky to Philippe Léglise-Costa, permanent representative of France, which holds the current presidency of the Council of the EU.

“Application is registered. Process has been started,” the diplomat noted.