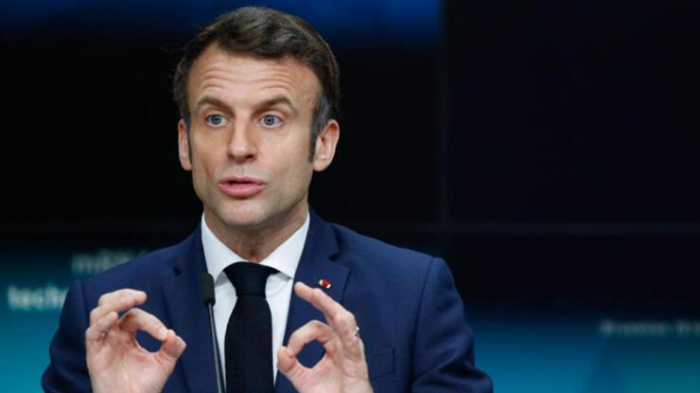 Macron announced his bid in a letter published by several regional newspapers.

If he succeeds, he would be the first French leader for two decades to win a renewed term in office.

"We have not achieved everything we set out to do. There are choices that, with the experience I have gained from you, I would probably make differently," Macron said in the letter.

Macron enters the presidential race just a month or so before the election's first round on April 10. Opinion polls project that he is favourite to win a contest that sees multiple challengers on the right and left fragmenting the vote.