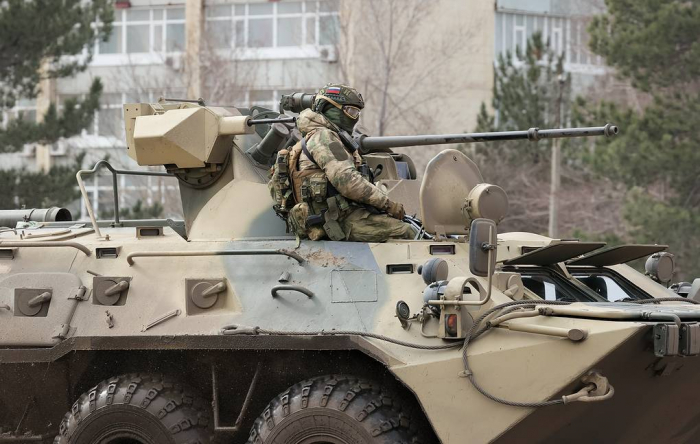 The situation around the Zaporozhskaya nuclear power plant shows the need to end hostilities in Ukraine as soon as possible, NATO Secretary General Jens Stoltenberg said after he arrived at the extraordinary meeting of NATO foreign ministers on Friday.

"This (the situation around the Zaporozhskaya NPP) just demonstrates the recklessness of this war and the importance of ending it," he said.

Josep Borrell, the EU’s top diplomat who is also attending the meeting, agreed with the view. Fighting near a nuclear power station may lead to a disaster, he said.