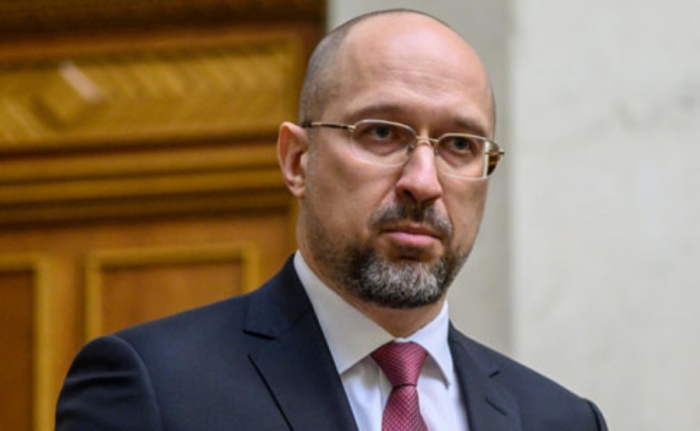 European Investment Bank agreed to redirect 639 million euros from other projects to help Ukraine and the Cabinet of Ministers has already adopted the necessary documents for it. The Ministry of Finance has already held the first issue of war bonds and is planning a second one.

“Hundreds of foreign companies are closing production and prohibiting the sale of their goods in Russia. We must quickly switch to a wartime economy while Russia is losing on all fronts,” the head of government said.

This involves accurate planning of needs and the state has already begun placing state orders with enterprises to meet critical needs, Shmyhal noted.

"It's not just about weapons, it's about food, medicine, fuel, etc. We are obliged to provide the country with everything it needs. The government has already introduced restrictions on the export of some socially important goods and the raw materials of which goods are produced, control over food security is now is one of the priorities of the Ministry of Economy," Shmyhal said.

“Since the war began, many people have lost their homes, jobs, savings, but stayed to defend Ukraine and now the state supports them. The Updated E-support program will start working next week on behalf of the president. Every employee, every individual entrepreneur will be able to receive 6,500 hryvnias ($214) whose job was taken away, within the framework of this program. Funds can be received through the application “State and Me”( Diia)," the prime minister explained.