Ukraine says damage so far from war with Russia tops $100B 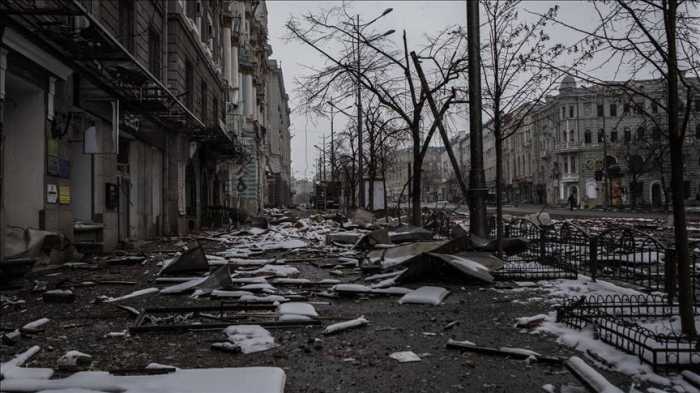 Oleg Ustenko said in a statement that the war has also caused 50% of Ukrainian businesses to shut down completely.

Noting that the remaining businesses are continuing their activities with difficulty, Ustenko said the $100 billion in losses accounts for half of the country's gross domestic product (GDP).

He said Russian assets frozen in foreign banks, including reserves of Russia’s central bank, should be given for the reconstruction of Ukraine.