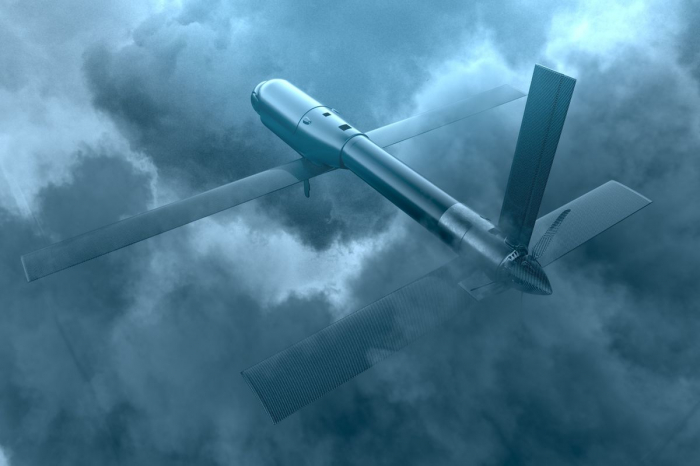 The inclusion of the “tactical” drones, which crash into their targets, represents a new phase of weaponry being sent to Ukraine by the U.S., which so far has shipped mostly anti-tank and anti-aircraft weapons. An administration official confirmed McCaul’s account that the U.S. is sending the Switchblade.

The Switchblade is a small, light drone that can loiter in the air for up to 30 minutes before being directed to its target by an operator on the ground, dozens of miles away. The drone is launched from a tube, like a mortar shell. Its real-time GPS guidance allows a service member in the field to fly it until the moment it crashes and explodes into whatever the target might be.

McCaul also said that the U.S. was “working with allies” to send more S-300 surface-to-air missile systems to Ukraine. The country has had the S-300 for years, so troops should require little-to-no training on how to operate the Soviet-era anti-aircraft equipment. CNN reported that Slovakia had preliminarily agreed to transfer their S-300s to Ukraine.