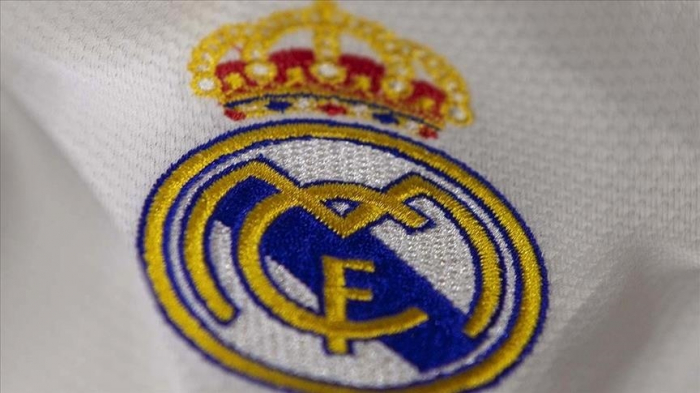 Real Madrid will donate €1 million to help alleviate the needs of the displaced population of Ukraine amid the ongoing war with Russia, the Spanish club has announced, AzVision.az reports citing Anadolu Agency.

In a statement, the club said that the donation would be made to the "Everyone with Ukraine" campaign, which was launched by the Real Madrid Foundation on March 5.

“The funds will be donated to the Red Cross and UNHCR, as well as to other Foundation partners in conflict areas,” the statement said.

"The Red Cross and UNHCR (among others such as Cesal and Salesian Missions) are the organisations with emergency projects on the ground, along with the Foundation's partner school in Ukraine, Epicenter for children, which has adapted its operations to meet the basic needs of the local population," it added.