13 cars damaged as a result of nightclub explosion in Baku 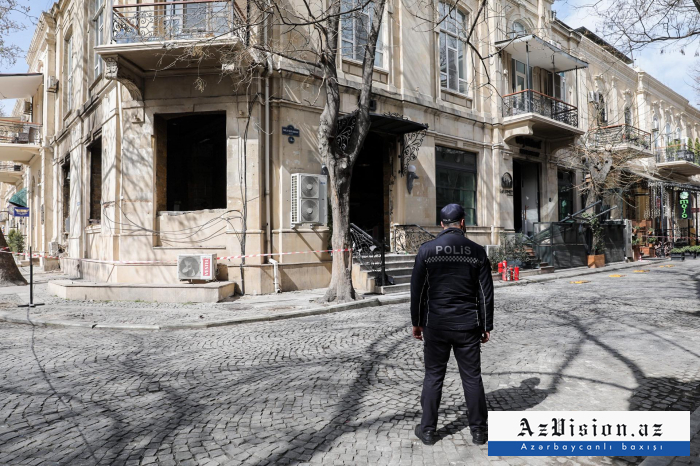 The explosion in a nightclub in the center of Baku also caused serious damage to cars in this area, Trend reports.

13 vehicles were damaged in the accident.

The fact is being investigated.

An explosion occurred in the LocationBaku nightclub in the center of Baku, on Tarlan Aliyarbekov Street. As a result of the incident, one person died, 31 people were injured.