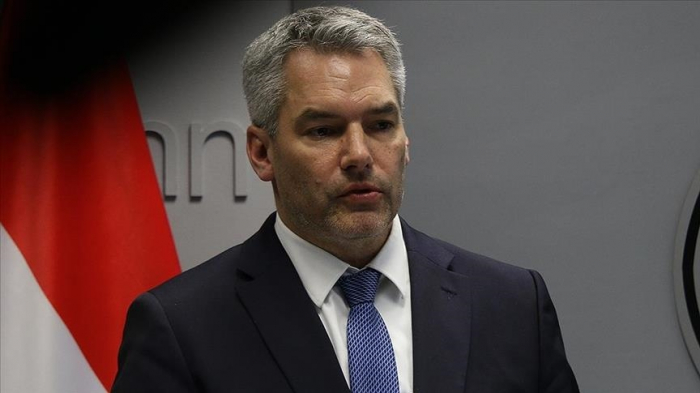 Austrian Chancellor Karl Nehammer will visit Moscow on Monday to hold talks with Russian President Vladimir Putin, becoming the first European leader to meet with him since Russia launched its war on Ukraine.

Austria is a militarily neutral country, but it has a “clear stance” on the Russian war against Ukraine, Nehammer said Sunday on Twitter.

He urged the two sides to stop the war and reach a cease-fire to pave the way for the establishment of humanitarian corridors and a full investigation of war crimes.

Nehammer’s visit will come after he met with Zelenskyy and Kyiv Mayor Vitali Klitschko in Ukraine on Saturday.