Japan imposes new sanctions on Russia, including on Putin's daughters 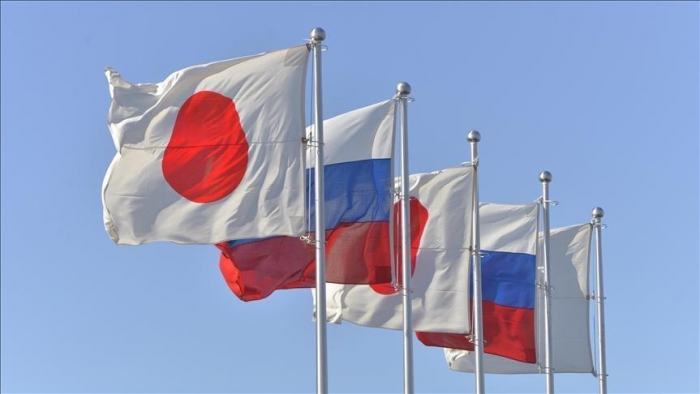 Japan on Tuesday approved more sanctions against Russians, including against two of President Vladimir Putin's daughters, over Moscow's war on Ukraine.

"To prevent a further escalation of the crisis, realize a cease-fire as soon as possible, and stop the Russian invasion of Ukraine, our country must impose tough sanctions against Moscow while working with the international community," Hirokazu Matsuno, Japan's top government spokesperson, told a news conference.

Among the newest sanctioned individuals is the wife of Russian Foreign Minister Sergey Lavrov.

With this, the number of individuals, including military personnel, sanctioned by Japan over the war has risen to 499.

Earlier, Japan had imposed sanctions on Putin, Lavrov, and other Russian officials, besides freezing the assets of 28 Russian organizations, including lenders Sberbank and Alfa Bank and firms related to the military.

Japan has also halted new investment in Russia, while several Japanese companies have halted operations in the country.