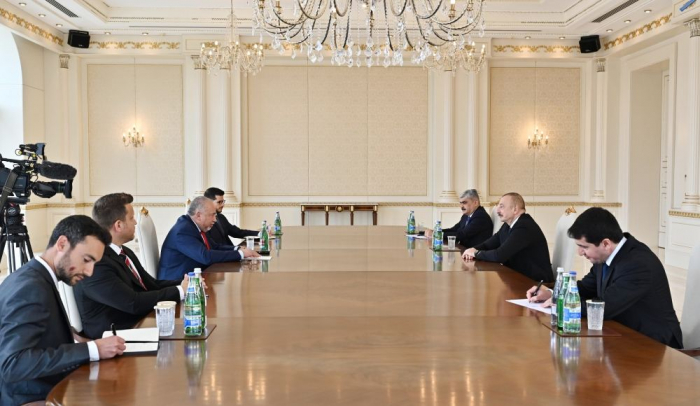 President of the Republic of Azerbaijan Ilham Aliyev has received Minister of Finance of Israel Avigdor Lieberman.

The sides emphasized that this year marks the 30th anniversary of the establishment of diplomatic relations between Azerbaijan and Israel. They described the recent increase in the intensity and dynamics of reciprocal visits, as well as the operation of the Azerbaijani trade mission and the opening of the Tourism Center in Israel as positive factors.

During the conversation, the sides discussed issues of expanding economic and trade relations, as well as energy cooperation.