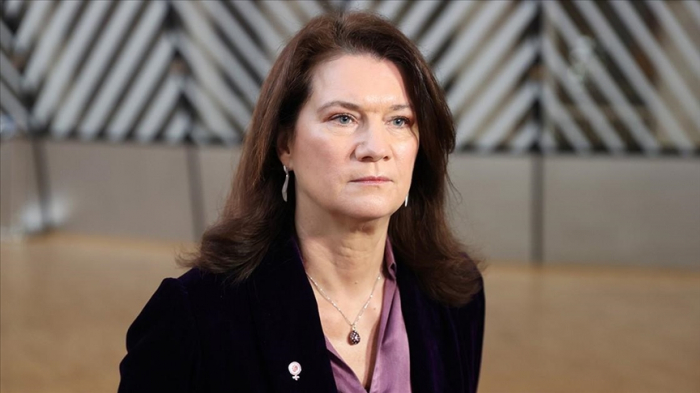 Sweden’s parliament is likely to make a final decision on applying for NATO membership in mid-May, the country's foreign minister said on Friday, who also pledged a stronger security commitment to the military alliance of 30 countries if it becomes a member, AzVision.az reports citing Anadolu Agency.

All political parties are now debating NATO membership in parliament, with a decision expected on May 13, said Ann Linde at a joint press conference with her Finnish counterpart Pekka Haavisto in Helsinki, Finland, where she was on an official visit.

Noting that the Swedish-Finnish bilateral relationship is “uniquely broad,” and that their current close cooperation has never been seen before, she said whatever Finland decides about NATO membership would have a significant impact on Sweden on the same matter.

When asked what Russia's reaction would be if Sweden applied for NATO membership, Linde said there are two narratives – “one is, of course, warnings. There has been from the Foreign Affairs Ministry (of Russia) that there will be consequences if we are applying for membership,” she said. The other one is the “downplaying of the importance of NATO,” she added.

“We are monitoring these very closely and we are prepared to counter any possible Russian activities,” she said.