Azerbaijan discloses number of victims of mine explosions in April 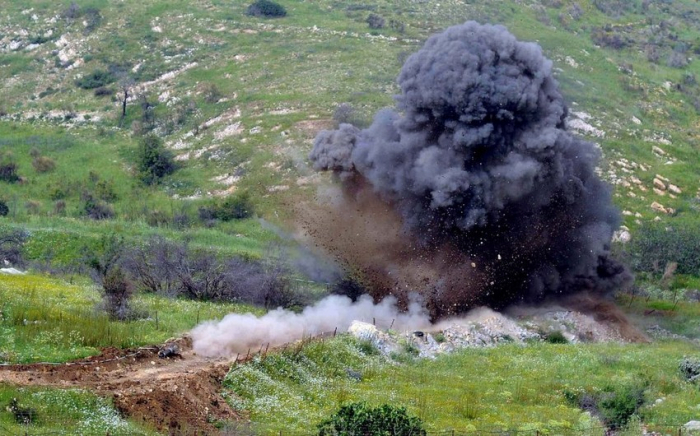 A total of 10 people suffered from mines and unexploded ordnances in Azerbaijan in nine cases in April 2022, the "Azerbaijani Campaign against Mines" Public Association said, AzVision.az reports.

According to the association, in April 2022, incidents related to the blast of mines and unexploded ordnances occurred in the Tartar, Zangilan, Aghdam, Gubadli, Kalbajar, Gazakh, Lachin districts, and Ganja city.

“From January through April 2022, as a result of blasts of mines and unexploded ordnances in Azerbaijan, two people were killed and 18 people were injured,” added the association.