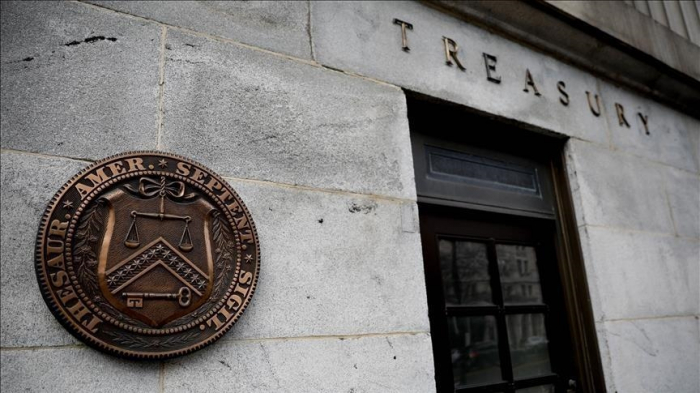 The US on Sunday announced sanctions on executives of Russia’s largest bank of Sberbank and Gazprombank, subsidiary of state-owned energy company Gazprom, amid Moscow’s war on Ukraine.

State-owned Moscow Industrial Bank and 10 of its subsidiaries were added to the sanctions list as well.

Promtekhnologiya, a state-supported defense entity, was sanctioned, too.

"Treasury is also taking action to cut off Russia’s access to certain key services from US companies, which Russian Federation companies and Russian elites use to build wealth, generating revenue for Putin’s war machine, and evade sanctions," the department said in a statement.

The Treasury's sanctions came after the Group of 7 countries on Sunday pledged to ban imports of Russian oil.

"Respectable private companies should not provide revenue to the Russian regime or to its affiliates feeding the Russian war machine," the G7 members said in a joint statement.