Consuming too much data can cause 'digital obesity' - expert 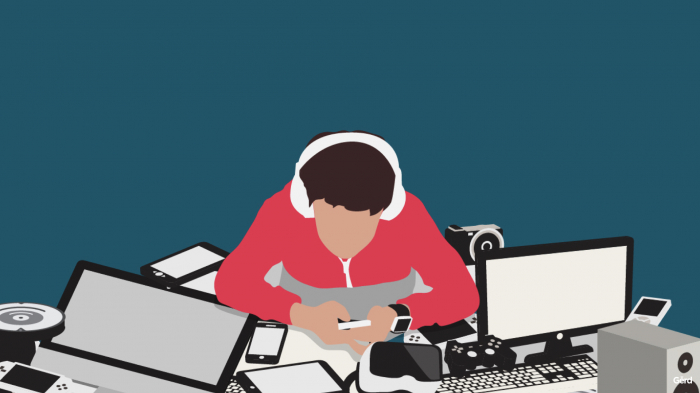 Our brains are filled with information throughout the day while scrolling through social media. However, an expert warns that too much data may lead to "digital obesity."

“Digital obesity is basically about overconsuming (information), not getting enough rest. It is basically the same as constantly eating, never doing anything else,” said futurist Gerd Leonhard at a forum organized by the Turkish Education Association.

The Zurich-based futurist said people are becoming “congested, fat and dying from overconsuming of information.”

Noting that people consume information via social media all the time, he said they do not realize how this leads to danger to their life in general.

On the effects of metaverse on the people, he said most of this is not a reality today, so people do not have virtuality.

The metaverse is linked to addictions to the internet, social media and video games facilitated by the use of virtual reality, which distracts people from real-life social connections.

About the increasing technology addiction, he said a healthy level of use is acceptable. He said a method to measure the appropriate amount of use and need for real-life social contact is required to set up clear rules.

“I think we should have a rule in restaurants that says no devices. It would be great. Some restaurants are offering a 10% discount if you put your mobile phone away,” he said.

Regarding the right to find employment in the new world order, he said there should be a law against requiring people to do certain technical things, such as using augmented reality glasses or working in the metaverse.

“To live in virtual reality and to be super fast and superhuman and to perform, it becomes eventually a dehumanizing effort,” he said.