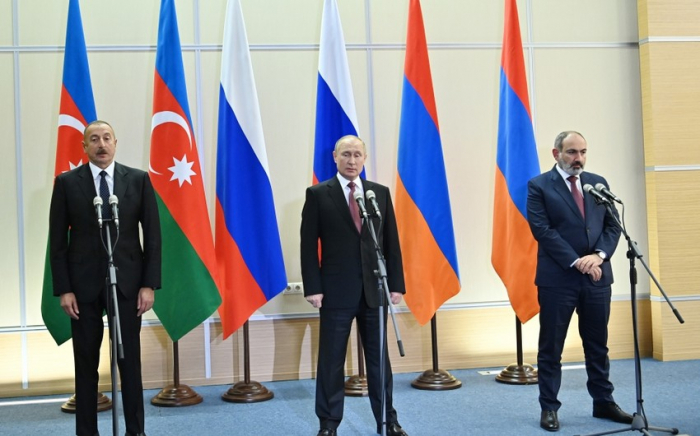 We continue to work systematically at all levels to implement the trilateral statements which were signed on November 10, 2020, January 11, and November 26, 2021, at the highest level, said Russian Deputy Foreign Minister Andrei Rudenko in an interview with TASS.

Andrei Rudenko stated that Sergey Lavrov discussed the whole range of issues of normalization of ties between Baku and Yerevan during talks with his Azerbaijani and Armenian counterparts at a meeting of the CIS Council of Ministers in Dushanbe which was held on May 12.

Rudenko also highlighted that they might organize a new face-to-face meeting of the presidents of Azerbaijan, Russia, and Armenia if it is necessary.

He also touched upon the work done in the "3 + 3" format and the prospects for preventing economic and transport relations in the region. He added that the 3 + 3 regional consulting platform (Azerbaijan, Armenia, Georgia, plus Russia, Iran, and Turkey), established in December 2021, is a necessary and promising mechanism.