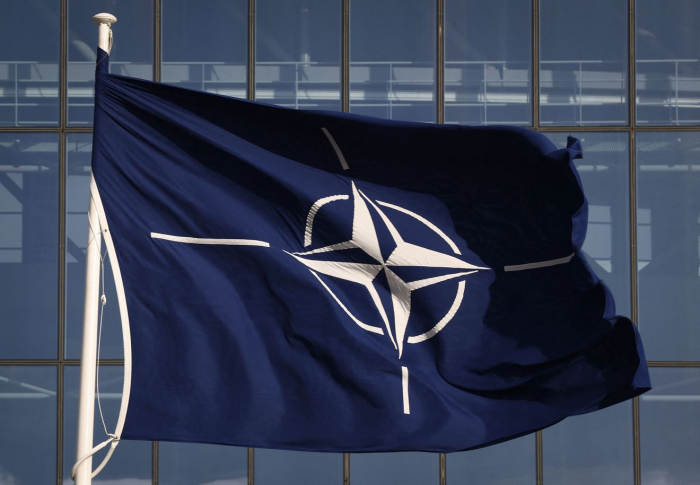 Finland and Sweden officially submitted their membership bids to join the NATO military alliance on Wednesday.

“I warmly welcome the requests by Finland and Sweden to join NATO,” NATO Secretary General Jen Stoltenberg said after receiving the formal membership applications from Klaus Korhonen and Axel Wernhoff, the NATO ambassadors of Finland and Sweden, respectively, in Brussels.

Calling the move a “historic step” in the alliance’s history, Stoltenberg stressed that Sweden and Finland are NATO’s “closest partners” and their membership “will increase our shared security.”

Stoltenberg said NATO allies “are determined to work through all issues and reach rapid conclusions” on the membership process.

He also confirmed that NATO has already raised vigilance in the Baltic Sea region, and its forces will “continue to adapt as necessary.”

The move comes despite Russia's concerns that NATO enlargement would have destabilizing consequences for security in Europe.