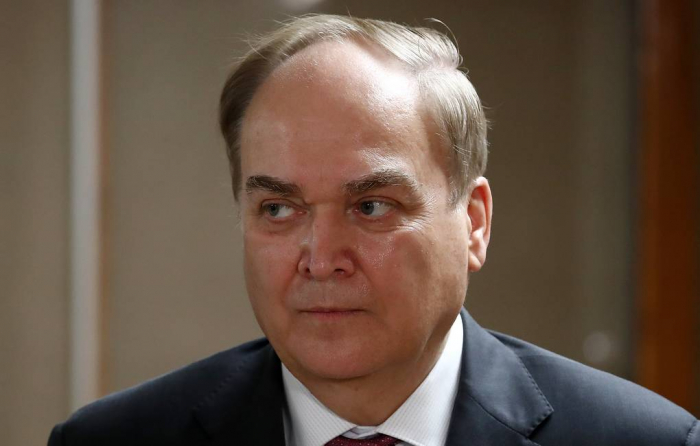 Unwise macroeconomic moves of western countries have ruined the global food security, Russian Ambassador to the United States Anatoly Antonov said on Wednesday, adding that problems in this area started long before the beginning of the special military operation in Ukraine, AzVision.az reports citing TASS.

"Food security had been ruined for several years by unwise macroeconomic steps of the collective West fueled by the aftermath of the COVID-19 pandemic. In other words, problems emerged long before the beginning of Russia’s special operation in Ukraine," Antonov was quoted as saying by the press service of the embassy on its Telegram channel.

The food crisis deteriorated after a wave of "unilateral and illegitimate anti-Russia sanctions that undermined western governments’ credibility because of unpredictability of their actions, as well as broke supply chains and interrupted international financial flows," he said, noting that statements made by western nations that "their bans do not cover supplies of food and fertilizers are deceit" as "sanctions in the financial and transport areas directly influence the situation on global food markets."

That said, "Russia remains committed to its obligations on international contracts regarding export supplies of agriculture products, fertilizers, energy and other important goods," the diplomat stressed.