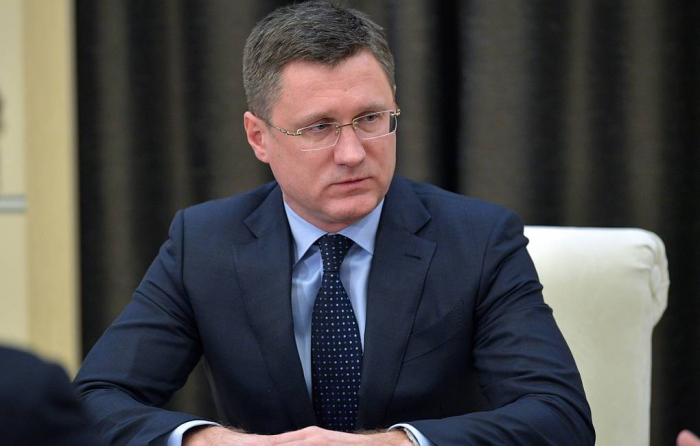 Russia will send any oil rejected by European countries to Asia and other regions, Deputy Prime Minister Alexander Novak said on Thursday, adding that Europe would have to find substitute supplies that would be more expensive, AzVision.az reports citing Reuters.

The European Commission on Wednesday unveiled a 210 billion euro ($220 billion) plan for Europe to end its reliance on Russian fossil fuels by 2027 and to use the pivot away from Moscow to quicken its transition to green energy.

Europe receives about 4 million barrels per day (bpd) of Russian oil, Novak said, adding that Russia was ready to reroute those supplies leaving Europe with more expensive crude from other origins.

Western sanctions imposed on Russia after its troops marched into Ukraine in February forced a number of oil buyers to delay or refuse cargoes, which in turn knocked Russian oil production.

Novak said Russian oil production was about 1 million bpd lower in April but had increased by 200,000-300,000 bpd in May with more volumes expected to be restored next month.

He said Russia's oil exports were gradually recovering and the country would be able to find export markets because its energy resources were competitive.