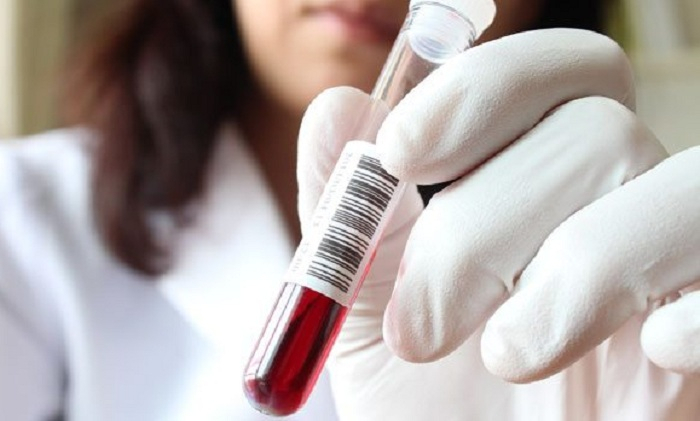 A first suspected case of the monkeypox virus on French territory has been detected in the Paris/Ile-de-France region, the French Health Ministry said on Thursday, amid signs of the virus’ spreading around the world, AzVision.az reports citing Reuters.

Monkeypox is a virus that causes fever symptoms as well as a distinctive bumpy rash.

It is usually mild, although there are two main strains: the Congo strain, which is more severe – with up to 10% mortality – and the West African strain, which has a fatality rate in about 1% of cases.