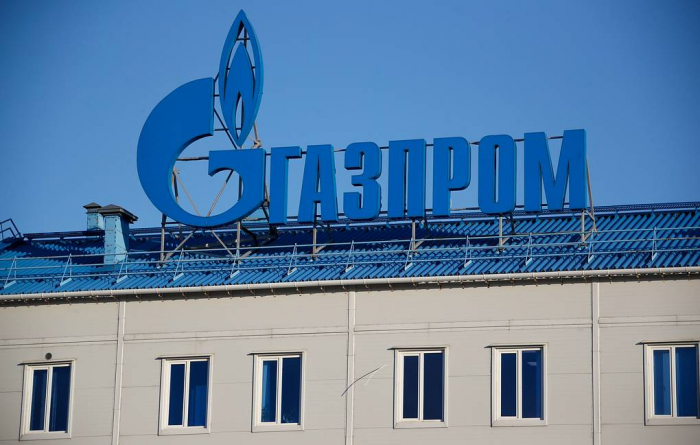 "Gazprom has cut off its gas supplies to Gasum (Finland) due to a failure of the latter to pay for the gas deliveries in rubles," the statement reads. "As of the end of the work day on May 20, Gazprom Export did not receive a payment from Gasum for gas deliveries in April in line with the [Russian] presidential order…"

The Russian company also stated that it delivered 1.49 billion cubic meters of natural gas to Finland in 2021, which amounted up to 67% of the total volume of the supplied natural gas to this country last year.

Finnish state-owned gas company Gasgrid Finland announced earlier on Saturday that supplies of the Russian natural gas to the country have been stopped.

"Gas supplies through the Imatra entry point have been stopped on 21 May 2022," the Finnish company said in a statement.

"The amount of gas needed by the Finnish gas market is imported into the Finnish gas system through Balticconnector entry point in accordance with the nominations made by the market parties," the statement reads.

Finnish company Gasum said in a statement earlier this week that it did not accept Gazprom Export's requirement to switch to ruble payments and would consequently not make payments in rubles or under Gazprom Export’s proposed payment arrangement.

Russia’s Gazprom Export announced on Friday that Gasum also failed to pay for the natural gas deliveries in April.