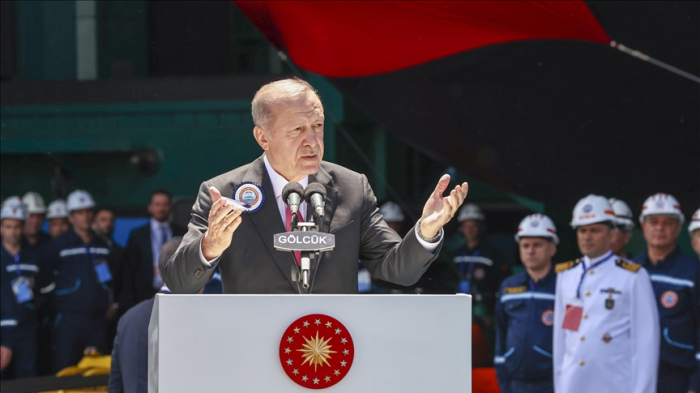 Turkish President Recep Tayyip Erdogan said on Monday that Ankara wants to see concrete steps rather than diplomatic statements about its security.

Speaking at an event in the northwestern Kocaeli province, Erdogan said Turkiye's security concerns should not be addressed by diplomatic statements amid Finland and Sweden’s NATO membership bid.

He stressed that Ankara believes the NATO's enlargement policy without prioritizing basic security concerns is not good for either Turkiye or NATO itself.