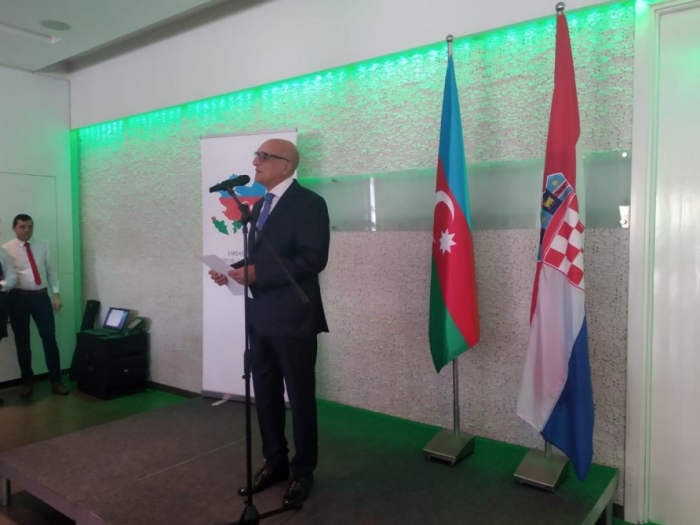 Azerbaijan’s Embassy in Croatia has organized an official reception in Zagreb to mark the country’s national holiday, May 28 - the Independence Day.

Prior to the event, the national anthems of Azerbaijan and Croatia were played.

Addressing the event, Azerbaijani Ambassador to Croatia Fakhraddin Gurbanov provided an insight into the historical significance of Azerbaijan’s Independence Day, as well as the restoration of the country’s independence.

Following the remarks, the participants were informed about Azerbaijani national music and culture.