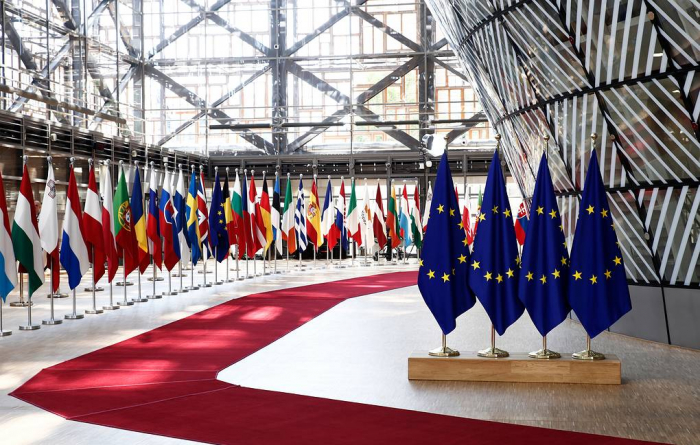 There is a wide consensus among EU member states to grant candidate status for Ukraine, Moldova, and Georgia but with different conditions, France’s Europe minister said on Tuesday.

The reunion was meant to prepare for the EU leaders’ summit that will start on Thursday and is expected to endorse the European Commission’s recommendations on candidate status.

Maros Sefcovic, the vice president of the European Commission, said this is a “historical week” for the European Union.

There is a “fairly broad consensus” for granting EU candidate status for all the three countries but the conditions “are not going to be quite probably the same for Ukraine, Moldova, and Georgia,” Beaune explained.

He added that all the applications “have been treated differently with a different set of conditions, ways and means” following the recommendations of the European Commission.

Beaune also stated that following last week’s visit of French, German and Italian leaders to Kyiv, “there seems to be general political will right now, to tell Ukraine, as a very strong symbol, that time is right for them to start discussing the prospect of their accession.”

For his part, Sefcovic stressed that it is important to “offer a clear European perspective” for these countries in the current difficult times of “renewed geopolitical rivalry.”

“We hope it will serve as a motivation and as inspiration for the people of these countries,” he added.

He also confirmed that the EU executive body and EU ministers showed their commitment at the meeting “to help these countries with reforms, technical assistance, and financial support, not only to encounter the current situation linked with the war in Ukraine but also to prepare them to be ready for efficient membership.”