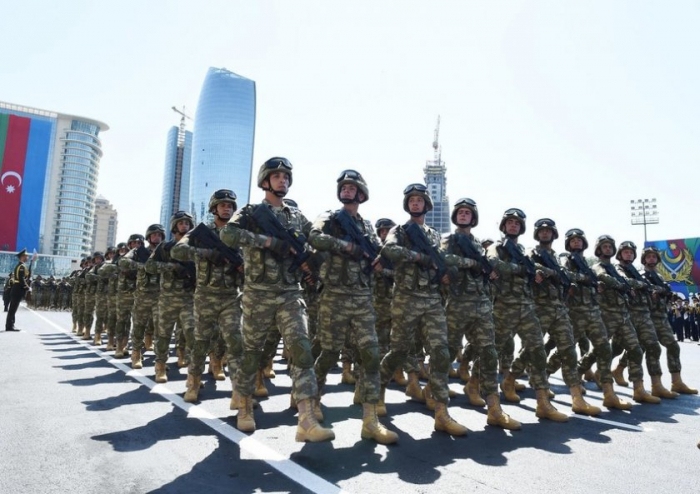 Despite that Azerbaijan Democratic Republic (ADR), established on May 28, 1918, existed only 23 months, it did a lot in a short period of time. The country started the creation of the national army, understanding that its own armed forces were needed to protect the achievements of the young republic.

At the same time, the situation in the region was extremely tense. The Azerbaijan Democratic Republic was on the verge of losing parts of its territory.

Azerbaijan achieved significant results in creating its own armed forces in a short period of time. The Supreme Council of the Republic of Azerbaijan adopted a decision on the establishment of the national army on October 9, 1991.

June 26 was declared the Armed Forces Day in accordance with Azerbaijani president's decree dated May 22, 1998. 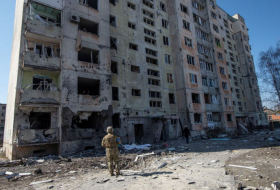 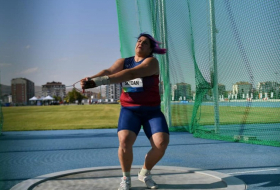