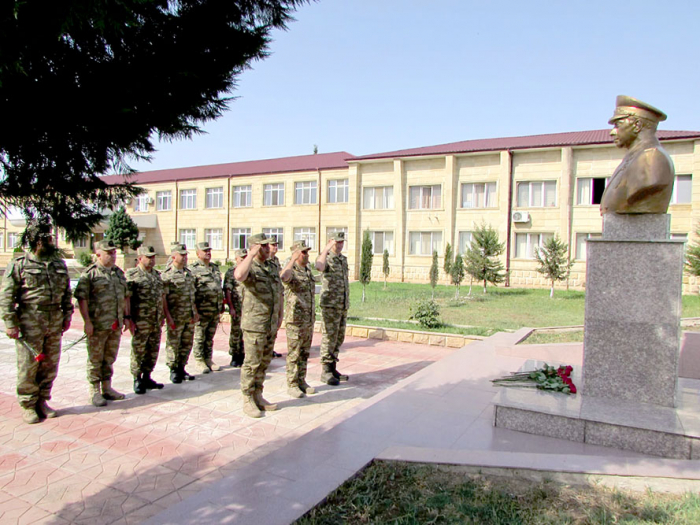 On the occasion of 26 June – Armed Forces Day, several events were held in the Army Corps, formations, and special educational institutions of the Azerbaijan Army, AzVision.az reports citing the press service of Azerbaijan's Defense Ministry.

At the events, the memory of the national leader of the Azerbaijani people Heydar Aliyev and Shehids (Martyrs), who sacrificed their lives for the sovereignty and territorial integrity of Azerbaijan, was honored with observing a minute of silence. The National Anthem of the Republic of Azerbaijan was performed.

The military units organized classes on socio-political training, round tables, conferences, excursions to museums, exhibitions of books, photographs, and pictures, as well as demonstrated the documentary and feature films. The servicemen also visited the graves of Shehids and met with their families. 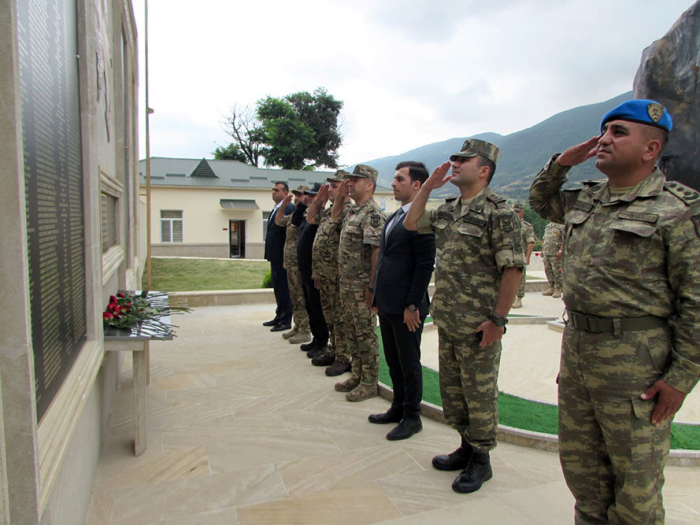 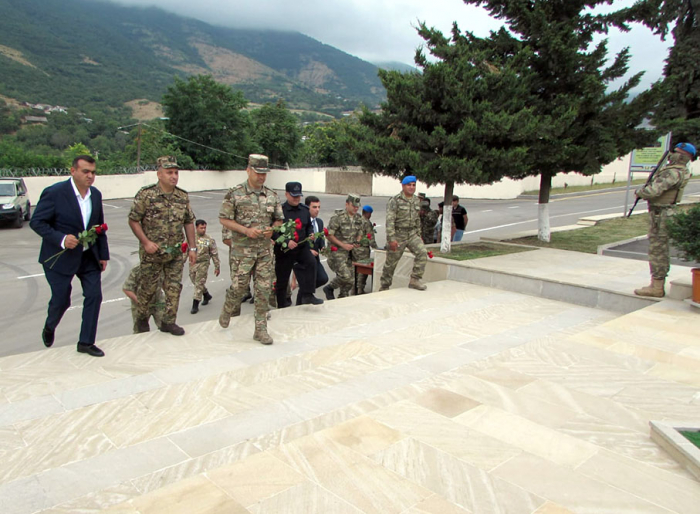 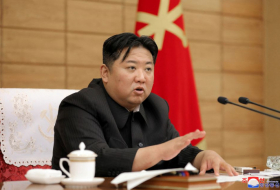 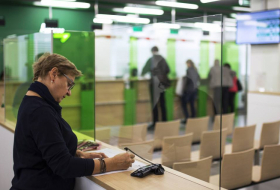 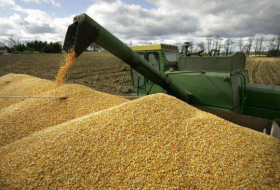